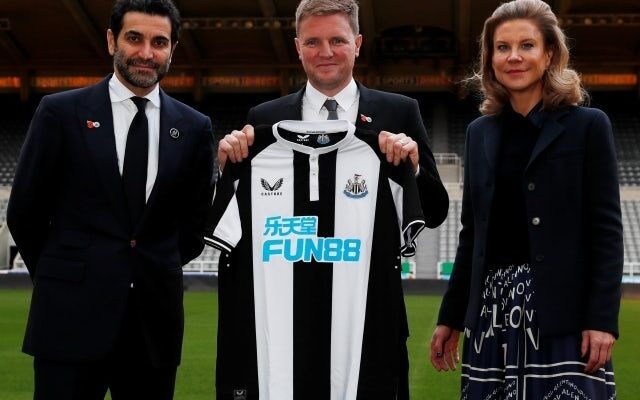 Newcastle United have reportedly not given up hope on the idea that Eddie Howe could lead the team out at the weekend.

The new manager was unable to be in the dugout for his first game in charge last Saturday when the Magpies drew 3-3 with Brentford after testing positive for Covid-19.

The Magpies are now getting Jason Tindall prepared to take on the media press conference on Friday and he could end up being the man in charge again as they face Arsenal.

However, the Daily Mail have reported that if Howe can provide a negative Covid-19 test, he would be allowed to be there in person for the first time since becoming the manager.

Aftercontracting the virus, the Magpies boss has been isolating within a hotel, following the strict government protocols that are now in place.

Howe has still been putting training sessions together and has been watching footage via videos in order to make decisions on his team for the upcoming game.

Newcastle are currently bottom of the Premier League and face Arsenal on Saturday and if he is not in the dugout for that match, then his next will be the following Tuesday in a crucial relegation battle against Norwich City.