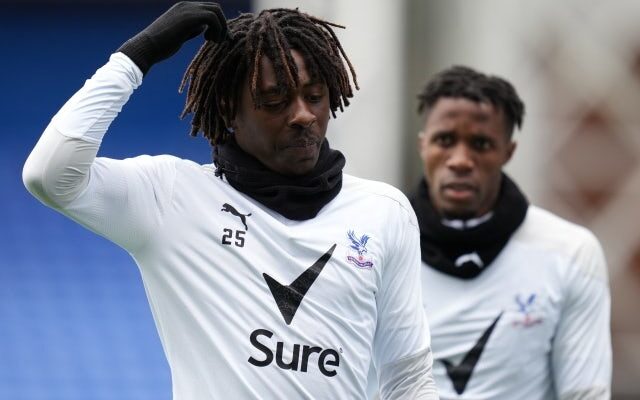 Eberechi Eze is reportedly in contention to be in the matchday squad for Crystal Palace on Saturday when the Eagles host Wolverhampton Wanderers.

This would be a shock return for the winger as he was not expected to be available for the club until 2022 when he originally suffered his Achilles injury in May.

However, The Sun is reporting that the 23-year-old could be included in the matchday squad at the weekend by Patrick Vieira, providing an extra attacking option.

Eze was involved in Crystal Palace’s Under-23s game earlier this week where he was able to get over an hour under his belt without picking up any injury concerns.

The Eagles will face Wolves at the weekend and they have the opportunity to climb into the top half of the Premier League table with a victory, should other results go their way.