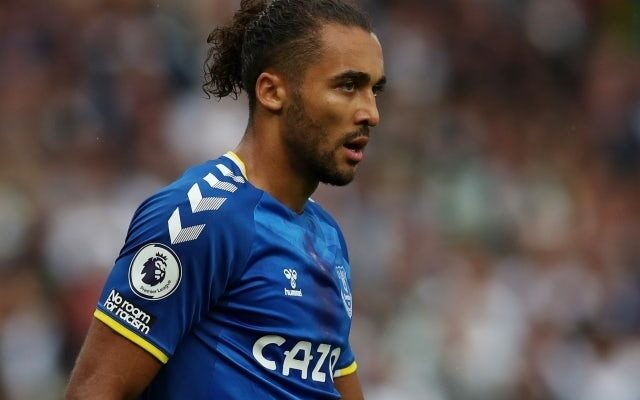 Dominic Calvert-Lewin will not be available for Everton in the upcoming Merseyside derby against Liverpool.

The striker has been out of action since August 26 when he suffered his quadriceps injury and despite hopes that he would be back now, there has been a further setback for the England international.

Calvert-Lewin has scored three goals so far this season before his fitness issues, but after a blow in training, his comeback has been delayed further.

“I try to not put dates out because you never know, but I said at least two or three weeks. What does that mean? It depends on how he progresses. It could be sooner or later,” Rafael Benitez stated.

“What I can say for sure is that he will be out for two or three weeks minimum.”

Everton will be playing their local rivals on December 1st and prior to that the Toffees will face Manchester City and Brentford.