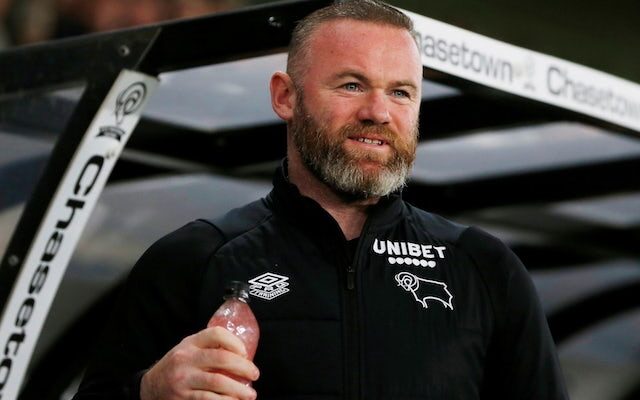 Derby County are reportedly in line to receive a further nine-point deduction to their total in the Championship standings.

As a result of entering administration, the Rams have already been penalised 12 points this season, leaving the club cut adrift at the bottom of the table.

Ahead of the resumption of action later this month, Wayne Rooney‘s team are nine points behind 21st-placed Peterborough.

However, according to the Daily Mail, the EFL are likely to dish out another nine-point penalty for breaching financial restrictions in the past.

Should that be enforced, Derby will be left on -3 points after 17 matches, realistically putting them on the brink of relegation.

Administrators are currently attempting to find a new owner for the East Midlands outfit, preferably before the January transfer window when restrictions over signing new players could be lifted.