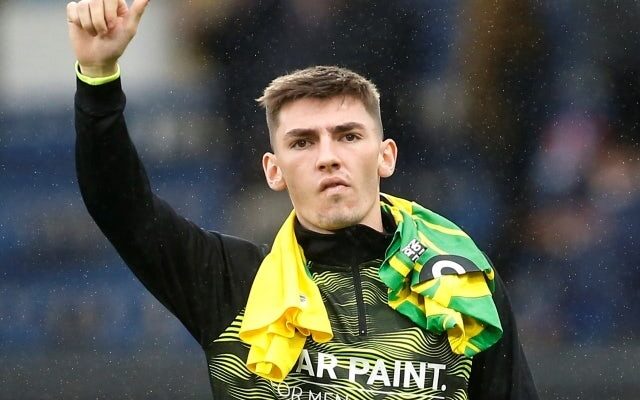 Dean Smith has provided an update on the futures of both Todd Cantwell and Billy Gilmour at Norwich City.

The former Aston Villa manager officially took charge of the Canaries at the start of this week, with his primary target being to keep the club in the Premier League.

Both Cantwell and Gilmour could play a role in that, but neither man had been given much game time so far this season by former manager Daniel Farke.

During his first press conference for Norwich, the new boss was asked about the futures of both midfielders and the impact they could have on the season.

“A big role, along with the rest of the squad. It’s a new start for them in terms of a new coaching team coming in. We will get to see them tomorrow in training, and then it’s down to them to impress us and get into the team,” Smith said.

The duo will both be available for selection this weekend when Norwich City face Southampton in the Premier League as they search for consecutive victories.