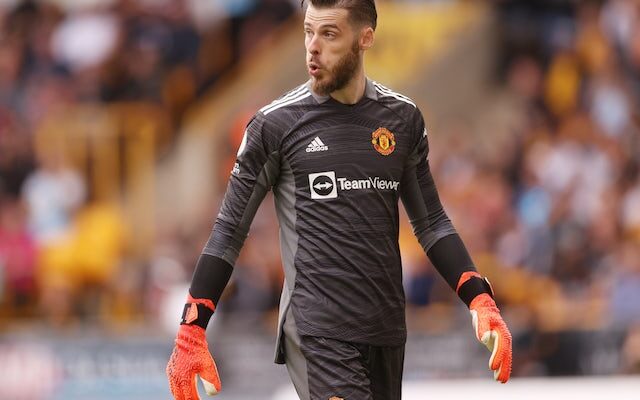 The Spain international was linked with an exit over the summer due to Dean Henderson‘s emergence but has regained the trust of Ole Gunnar Solskjaer this season.

De Gea has made the starting lineup on 15 occasions for the Red Devils so far this term, but his existing deal is due to expire in the summer of 2023.

According to journalist Ekrem Konur, United are now planning to open contract talks with the 31-year-old following his improved showings in recent months.

With Henderson now struggling for opportunities in the first team, a separate report claimed that the Englishman could now head out on loan for 18 months.

De Gea has kept two clean sheets in the top flight this season and has won the Premier League, Europa League, FA Cup and EFL Cup during his time at Old Trafford.