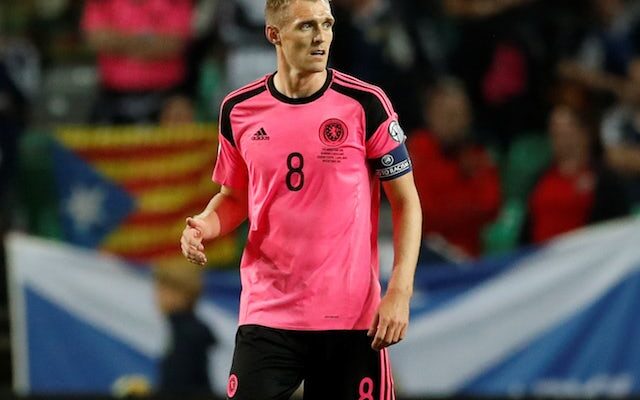 Darren Fletcher could reportedly be in charge of Manchester United for Tuesday’s key Champions League clash with Villarreal in Spain.

The Red Devils are allegedly preparing to sack Ole Gunnar Solskjaer as head coach, with the club deciding to make a change following Saturday’s 4-1 loss at Watford in the Premier League.

According to the Manchester Evening News, Fletcher is set to be appointed as interim manager, with the Scot likely to be assisted by Michael Carrick.

The report claims that the technical director, who was in the dugout for Saturday’s clash at Vicarage Road, is expected to lead the team against Villarreal on Tuesday.

Man United are believed to have accelerated their attempts to persuade Zinedine Zidane to become the club’s next permanent manager.

Fletcher, who represented the Red Devils as a player between 1995 and 2015, was appointed technical director of the club in March 2021 after a spell with the coaching team.