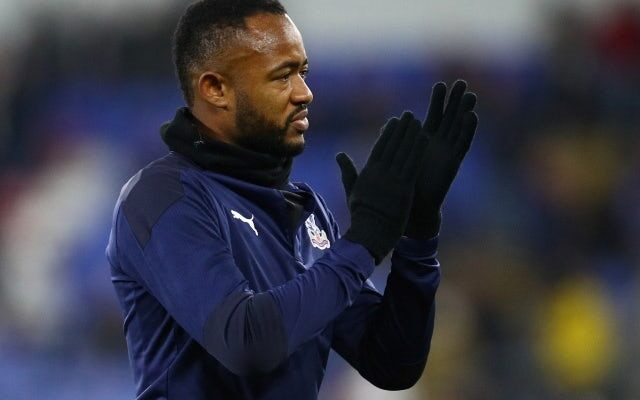 Crystal Palace are going to be without four players for several weeks due to the Africa Cup Of Nations tournament.

Footballers will be joining up with their international teams on Boxing Day in order to prepare for the competition, which will officially commence on January 9.

The final takes place on February 9, meaning Patrick Vieira could be missing several members of his squad for seven matches if they are able to go that far.

Both Jeffrey Schlupp and Jordan Ayew will be playing for Ghana in the tournament, Cheikhou Kouyate is a member of the Senegal squad, meanwhile Wilfried Zaha shall be with Ivory Coast.

Crystal Palace are set to face Millwall in the FA Cup during this time, but there will also be six Premier League games, including two against Norwich City.

On top of that Vieira’s men will play; Tottenham Hotspur, West Ham United, Brighton and Hove Albion, and Liverpool, with the former Arsenal midfielder potentially being without his four squad members for all those games.

The Eagles are currently 11th in the Premier League table, but only two points separate them and the top half.