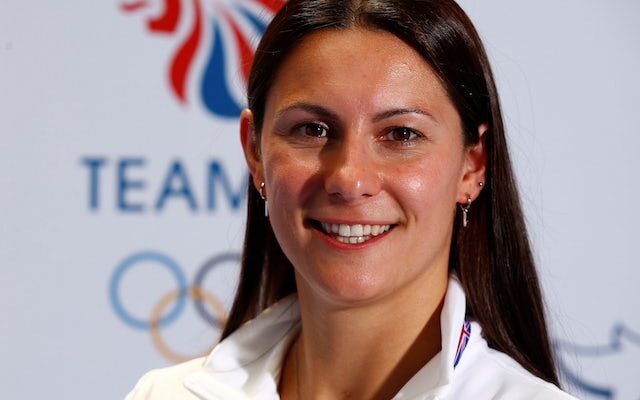 The 28-year-old took the gold medal in the women’s 400 m individual medley at the 2018 Commonwealth Games and placed seventh in the same event at the Tokyo 2020 Olympics.

Willmott also competed at the 2012 and 2016 Games, but the Middlesbrough-born champion is now looking ahead to a new chapter in her life.

Willmott wrote on social media: “For as long as I can remember I have always been a ‘swimmer’. I won my first national title at 11 years old and since then I have had one hell of a journey.

“The European youth Olympics at 14 really lit a fire within me and it was then I knew I wanted to become an Olympian. In 2012, in front of a home crowd, that dream became a reality, and it was a swim I will never forget.

“Since then I’ve won European silver medals, become a Commonwealth Champion, and represented my country at a further two Olympic games, but it’s not just the accolades I’ll cherish. I have travelled the world and shared these amazing experiences with some awesome teammates, incredible coaches and the best support staff in the business!

“Here’s to my next journey, being a public swimmer (hopefully still in the fast lane), inspiring and fangirling over the next generation.”

Willmott retires with a total of five European medals and three podium finishes at the Commonwealth Games, and her best result at the World Championships was seventh in the 400 m medley in 2015.