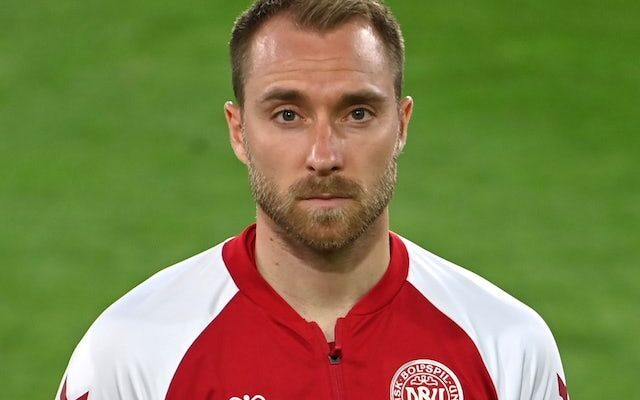 Christian Eriksen could look to England in order to continue his football career after being denied the chance to play in Italy this season.

The attacking midfielder has not played a game since suffering a cardiac arrest during Euro 2020 when Denmark faced Finland back in June.

Eriksen had attempted to return for Inter Milan this season, but the Serie A club have confirmed that he will not be able to play in the 2020-21 campaign as he has been temporarily inhibited for medical reasons.

However, a return to England could be an option for him if he is able to pass specific tests, which has created speculation over his future.

A FA spokesperson told the PA news agency: “With regard to Christian Eriksen playing in England, it is impossible to comment on his individual circumstances without knowledge of his condition and the risks associated with it. As always, any assessment would be on an individual basis.”

Eriksen reportedly has a desire to get back to playing following the summer and no player has ever been banned because of a cardiac screen, which could provide hope for him to return.