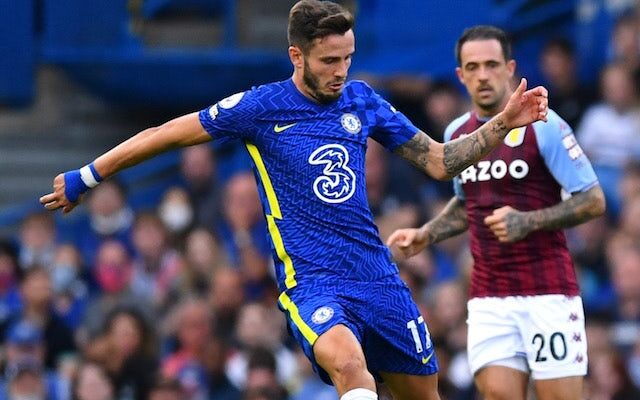 Chelsea are hoping to ship Saul Niguez back out to Atletico Madrid over the winter, according to a report.

The 26-year-old has struggled to make his mark at Stamford Bridge since a nightmare 45 minutes against Aston Villa during his Premier League debut.

Despite his poor fortunes since arriving on loan during deadline day, a recent report claimed that the Blues have no plans to cut short his loan spell as they aim to bring the best out of him following the international break.

However, a separate report from Marca claims that Thomas Tuchel has not included Saul in his long-term plans and is planning to send him back to his parent club in January.

The report adds that Atletico are in no position to accept Saul’s early return, though, as the midfielder’s temporary exit helped them to fund Antoine Griezmann‘s re-signing.

Saul has featured just five times in all competitions for Chelsea this season, and his deal with Atletico is not due to expire until 2026.