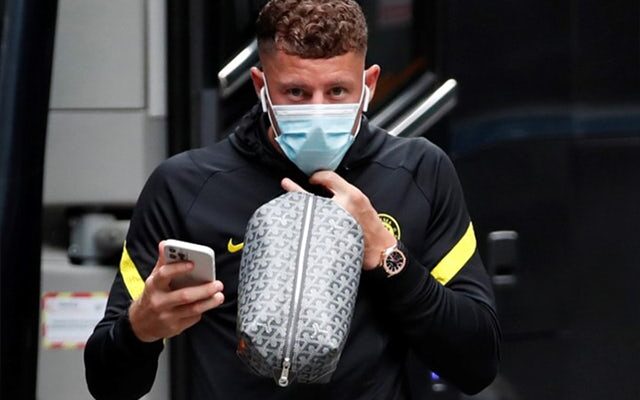 Chelsea would reportedly be willing to sell Ross Barkley for £14m during the January transfer window.

The 27-year-old has made eight appearances for the Blues during the 2021-22 campaign and has featured in three of his side’s last four Premier League matches.

Barkley is down the pecking order at Stamford Bridge, though, and he has been linked with a move away ahead of the winter window, with the midfielder’s contract due to expire in June 2023.

According to journalist Ekrem Konur, Chelsea are prepared to sell the Englishman in January providing that they receive an offer of £14m.

Konur claims that Newcastle United, Leeds United and Burnley are all interested in signing the former Everton youngster during the winter market.

Barkley, who spent last season on loan at Aston Villa, has scored 11 goals and registered 11 assists in 94 appearances for Chelsea since arriving from Everton in January 2018.