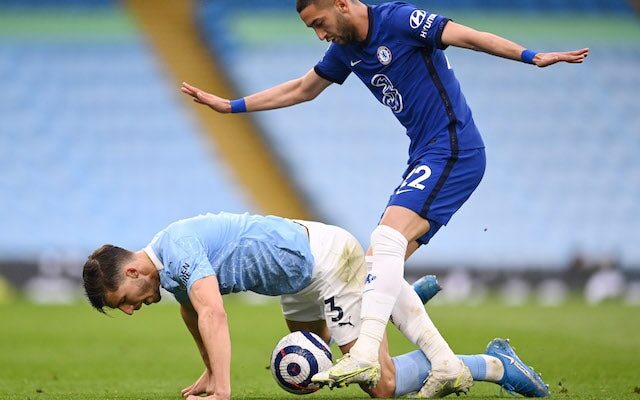 Chelsea are reportedly likely to retain the services of Hakim Ziyech until at least the end of the season.

Despite making 49 appearances in all competitions since his arrival last year, there is a feeling that the Morocco international has failed to live up to his potential at Stamford Bridge.

Speculation persists that the 28-year-old may be allowed to go out on loan during the January window, with the likes of Borussia Dortmund and Barcelona said to hold an interest.

However, according to The Telegraph, Chelsea are expected to reject any opportunities to part ways with Ziyech on a temporary basis.

While it is suggested that discussions are yet to be held between the player and the Blues, Chelsea are unlikely to give the green light to a departure when they do take place.

Ziyech has netted twice from 10 appearances in all competitions this season.