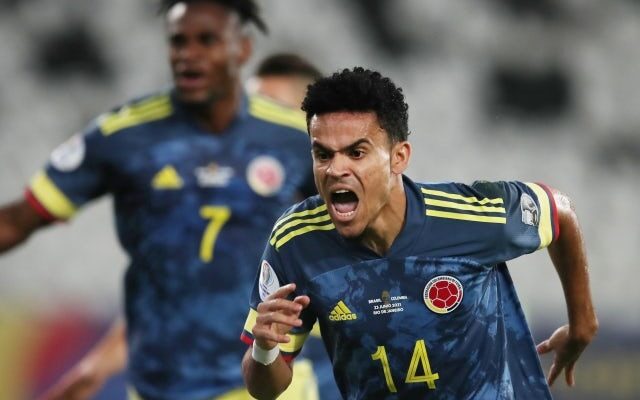 Porto are reportedly willing to part ways with playmaker Luis Diaz for a fee in the region of £42m.

The Colombia international has emerged as the key man at the Portuguese giants, contributing 12 goals and two assists from 17 starts in all competitions.

However, if speculation is to believed, there is an inevitability about the 24-year-old eventually making the move to the Premier League.

According to Colombian journalist Pipe Sierra, Chelsea are among the clubs who have been informed that Diaz could be available for a fee lower than his release clause.

Despite an option stating that £68m would be required to initiate discussions, Sierra says that Porto are willing to settle for £42m.

Liverpool and Newcastle United have also been linked with an approach for the player during one of the upcoming transfer windows.