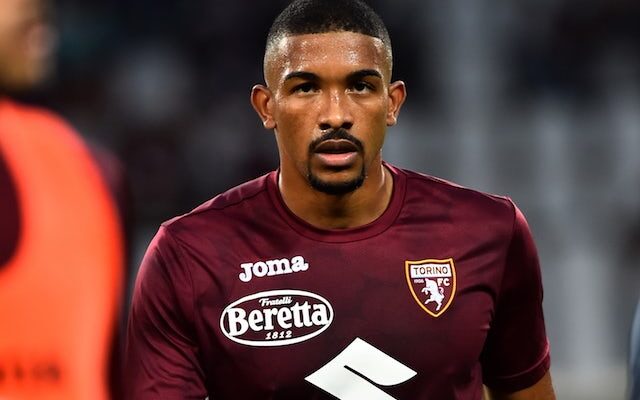 Chelsea and Liverpool are seemingly informed that they will not be able to sign Torino defender Bremer in January.

Despite both clubs being well stocked for options in the centre of their backline, they are said to be admirers of the in-form Brazilian.

However, at a time when Torino possess the fourth-best defensive record in Serie A, president Urbano Cairo has ruled out any chance of a sale.

Cairo is quoted by Gazzetta dello Sport as saying: “Absolutely not, I never thought of selling Bremer in January. Absolutely not.

“Gleison Bremer is one of our players. For the moment, I have not spoken to anyone: Bremer is ours, he remains with us for the whole of the campaign. We will see.”

Bremer has just over 18 months remaining on his contract, realistically giving Torino enough leeway to rebuff any interest until the summer.