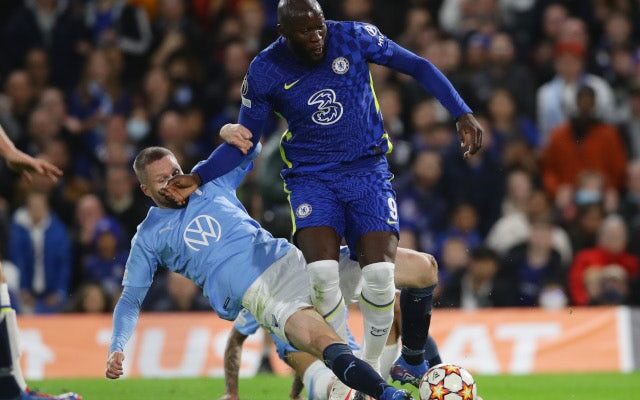 Chelsea head coach Thomas Tuchel has revealed that Romelu Lukaku remains out of contention for Saturday’s fixture at Leicester City.

Having missed five matches before the international break, the Blues had hoped that the Belgium international would be ready for the trip to the King Power Stadium.

However, despite having made a return to training in recent days, Tuchel says that the summer arrival still has more work to do before coming back into contention.

Speaking to reporters at a press conference, Tuchel said: “Romelu is very close to team training. Hopefully he will join the squad on Sunday. He’s trying hard and pushing hard to try to come back as soon as possible.

When quizzed on whether Lukaku had a chance of featuring against Juventus on Tuesday, Tuchel hinted that no decision would be taken until Monday evening.

Tuchel added that the likes of Mason Mount and Christian Pulisic will both be available for the contest in the East Midlands, while Timo Werner could also feature in the squad.

However, Mateo Kovacic will “miss more matches” as he continues to recover from the thigh problem that he sustained last month.