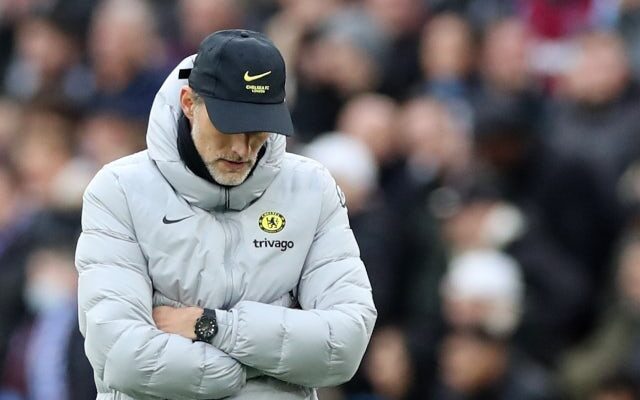 Earlier this week, Ben Chilwell, Callum Hudson-Odoi, Timo Werner and Romelu Lukaku all tested positive for coronavirus, effectively ruling them out for the next 10 days.

Since then, three more players are said to have returned positive tests, two on Saturday and a further one on Sunday morning.

According to The Telegraph, having seven players unavailable for the game at Molineux has led to an official request to cancel the game in the West Midlands.

Despite the late notice, Chelsea will feel that they have justifiable grounds for a cancellation after Aston Villa’s match with Burnley was postponed on Saturday with just over two hours notice.

However, the report claims that Chelsea have been told that they must play the game, leaving the prospect of Thomas Tuchel only being able to name a handful of substitutes.