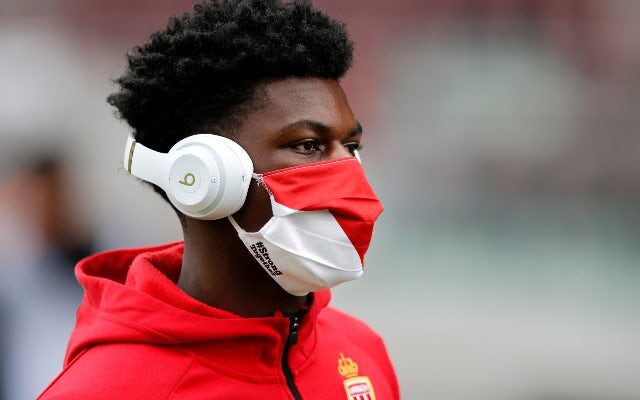 The 21-year-old has been linked with a host of top clubs following his breakthrough under Niko Kovac and promotion to the senior France team.

Juventus, Manchester United and Real Madrid have been credited with an interest in Tchouameni, who has said that he is “flattered” by links to some of Europe’s leading teams.

However, Tuttojuve reports that Chelsea are readying an offer of €60m (£51.2m) to pip their rivals to Tchouameni’s signature, even though Monaco would sanction a sale for €50m (£42.7m).

Tchouameni has already featured 20 times for Monaco this term – scoring two goals – and he will be eyeing a start when France face Finland in Tuesday’s World Cup 2022 qualifier.

The midfielder’s contract with Les Monegasques is not due to expire until the end of the 2023-24 season.