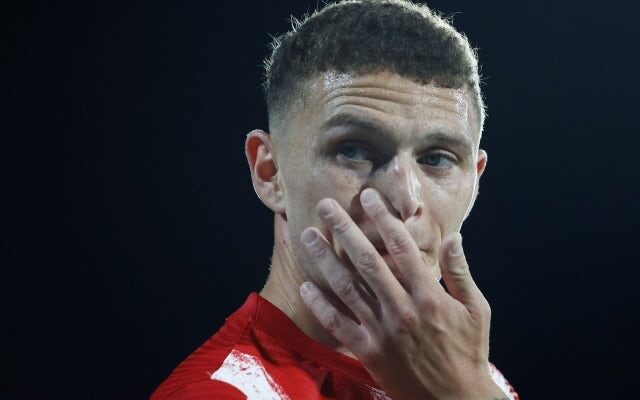 Chelsea could reportedly attempt to beat Newcastle United to the signature of Atletico Madrid defender Kieran Trippier during the January transfer window.

The Magpies have been strongly linked with the England international in recent days, with the club thought to be closing in on his signature from the Spanish champions.

However, according to Italian journalist Fabrizio Romano, Chelsea are keeping a close eye on the developments and could decide to ‘jump into it’ before any move is finalised.

“Trippier now has to decide if he wants to leave or not. We’ll move after his decision,” Atletico boss Diego Simeone said on Saturday when asked about the right-back.

Manchester United were strongly linked with the 31-year-old over the summer but could not come to an agreement with the La Liga champions over a transfer fee.

Trippier has impressed for Atletico since arriving from Tottenham Hotspur in July 2019, making 85 appearances in all competitions, contributing 11 assists in the process.