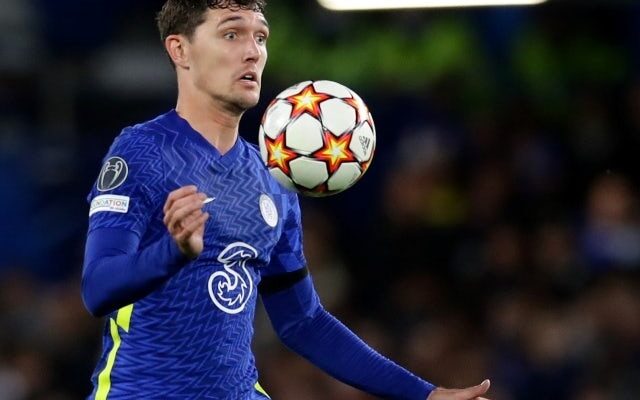 Chelsea are reportedly on the verge of agreeing a new contract with Danish defender Andreas Christensen.

The Euro 2020 semi-finalist is due to become a free agent in the summer of 2022, with AC Milan and Barcelona believed to be keeping a close eye on his situation in West London.

Christensen is one of three Blues defenders – along with Antonio Rudiger and Cesar Azpilicueta – tipped to complete a move elsewhere next year, but he is supposedly close to extending his stay in the English capital.

According to Mundo Deportivo, Christensen and Chelsea are ‘very close’ to agreeing fresh terms, and an announcement over a new contract for the 25-year-old is expected shortly.

As a result, Barca and Milan will likely be forced to look elsewhere in their search for January defensive signings, with the Rossoneri eyeing a mid-season replacement for the injured Simon Kjaer.

Christensen has one goal and one assist from 17 appearances in Chelsea colours this season and has started 10 Premier League games in 2021-22.