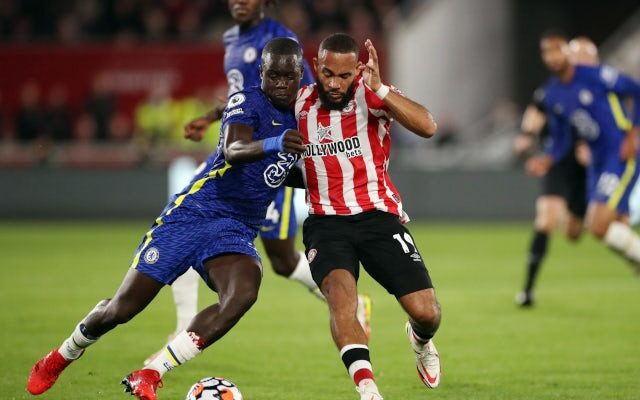 Chelsea boss Thomas Tuchel has suggested that he has been delighted with Malang Sarr‘s performances this season.

The defender had been made available for loan during the summer, but a lack of suitable clubs showing an interest led to him remaining at Stamford Bridge.

However, during a relentless schedule, the 22-year-old has been used from the start on six occasions, including during Wednesday’s EFL Cup tie against Tottenham Hotspur.

Ahead of a likely seventh outing against Chesterfield in the FA Cup, Tuchel has talked up the importance of the Frenchman.

Speaking to the club’s official website, Tuchel said: “He played a good match again, very good. Very happy that he did so. When we needed him, relied on him, he was reliable and he was there. Very good. He knows his role very clear.

“He appreciates to be in the team and when is necessary he steps up and shows he can be a strong teammate and player.”

Despite widespread interest in his signature during the January transfer window, Sarr is allegedly in no rush to move to a different club.