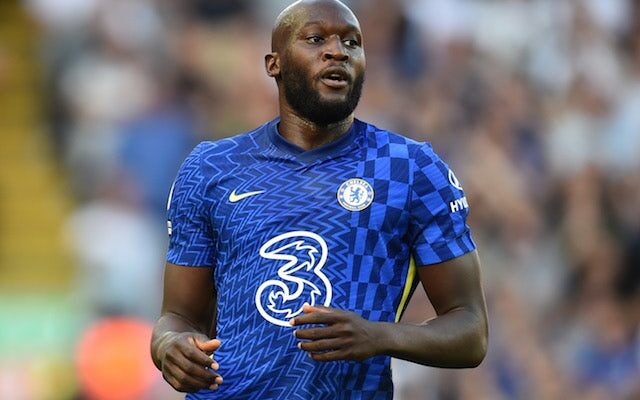 Head coach Thomas Tuchel has suggested that Romelu Lukaku will only be named on the substitutes’ bench for Chelsea‘s Premier League fixture with Manchester United.

Having missed six games courtesy of an ankle injury, Lukaku featured among the replacements for the Blues’ Champions League meeting with Juventus earlier this week.

However, despite the Belgian having had several more days of training, Tuchel has effectively ruled out any chance of the 28-year-old starting against his former club on Sunday afternoon.

“The possibility that he starts is not very high. We cannot be sure what happens inbetween matches, and we have to find the balance between giving minutes and being absolute competitive for 90 minutes with the guys who start.”

Lukaku has not featured for Chelsea since the European clash with Malmo on October 20.