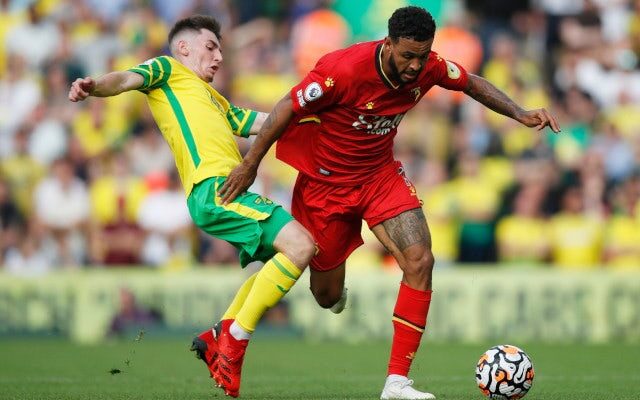 The Canaries, managed by friend Daniel Farke, were hand-picked by Tuchel as the ideal club for Gilmour to gain regular minutes in the Premier League.

However, despite making four starts, the 20-year-old has not played a single minute of top-flight football since September 18.

While insisting that it is not the right time to fully assess Gilmour’s predicament, Tuchel acknowledged that the Blues want the midfielder to play on a regular basis.

Speaking to reporters at a press conference, Tuchel said: “We will take the decision in January when it has to be made. In general I spoke with Daniel (Farke) about it and I was happy to meet Billy around the Norwich match at Stamford Bridge.

“It was clear when we spoke about it that he wants more minutes and more game time at another club. The challenge was clear that he needs to fight his way through and this is where he is right now.

‘Things are not going as he maybe wishes, or as we all wish for but it’s not the moment now to already give solutions and cancel the whole project.”

Tuchel has previously hinted that Gilmour must become an important player at another club before establishing himself at Stamford Bridge.