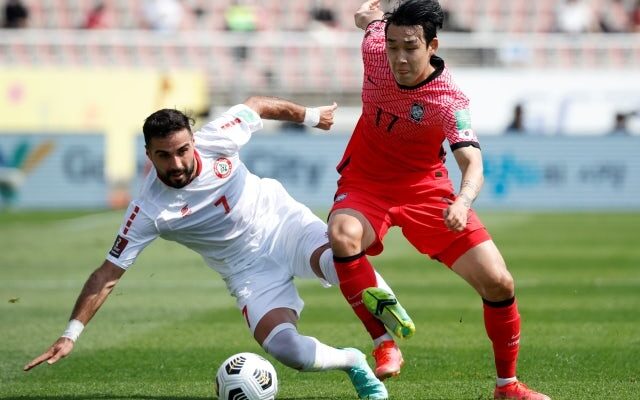 Ange Postecoglou revealed earlier this month that the Hoops are “looking to strengthen the squad” in January, though he expects a “less chaotic” winter window after recruiting 12 players over the summer.

According to the Daily Record, Celtic face competition from Fenerbahce and Udinese to land Song, who is valued by K-League outfit Jeonbuk Hyundai Motors at around £1.5m.

The 22-year-old winger has scored eight goals in 28 league appearances so far this season, though only one of those strikes has come for Jeonbuk, whom he joined in July.

After featuring twice for South Korea at the 2020 Olympics in Tokyo, Song made his senior debut for the national side in June, providing an assist in a 5-0 World Cup qualification victory over Sri Lanka.

Celtic previously delved into the South Korean market when they recruited midfielder Ki Sung-yueng from FC Seoul and right-back Cha Du-ri from Freiburg back in 2010.