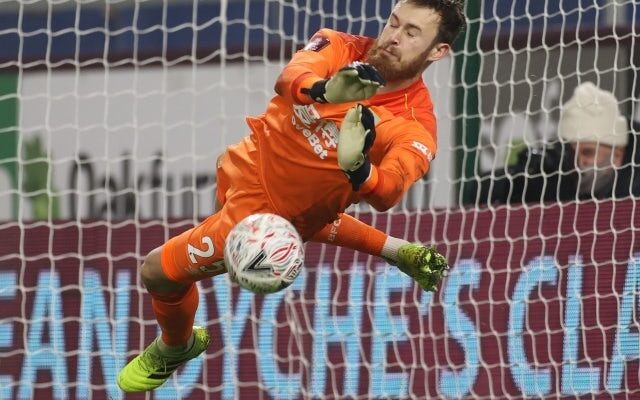 Burnley have rejected a loan offer from Peterborough United for Will Norris, according to a report.

Darren Ferguson is hoping to bolster his squad in the January transfer market, with a goalkeeper being a target for him as the Posh aim to avoid relegation from the Championship.

According to Football Insider, the club have put in a loan offer to Burnley for Norris in a bid to sign him until the end of the season, but that has been rejected.

The goalkeeper has not featured at all this season, and he competes with Nick Pope and Wayne Hennessy for a place in Sean Dyche‘s team each week.

Since joining the Clarets back in 2020 from Wolverhampton Wanderers, Norris has only played three times, and in the Premier League 2021-22 campaign, he has only been in the squad on four occasions.

Burnley currently sit inside the relegation zone, just two points adrift of safety, and they will be back in action on Thursday when they face Manchester United.