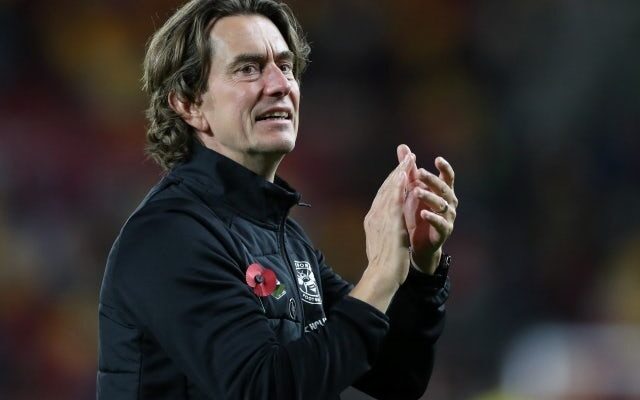 Brentford will reportedly be placing their focus on signing a striker in January, with the club already having a name in mind.

The Bees have found the back of the net 16 times so far in the Premier League, which has been enough to fire them into 14th position, but the club are looking to strengthen their attack.

Jeunes Footeux has reported that the club are focusing on Dante Vanzeir of Royale Union Saint-Gilloise as their main transfer target in January.

However Brentford are not alone in their pursuits as it was also noted that Brighton & Hove Albion and Atlanta United are also keeping tabs on him.

The striker has scored 10 goals already this season, while also managing to pick up six assists in the first 15 league games, with his performances resulting in him earning his first Belgium cap this month.

Current forward Ivan Toney has managed to score three times in his first season in the Premier League, with the Bees set to face Everton next.