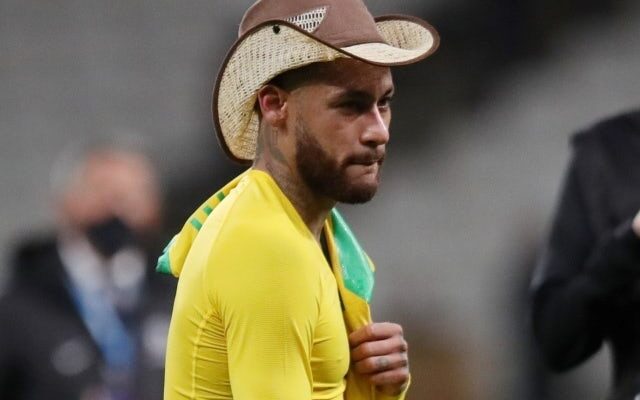 Brazil have officially qualified for the 2022 World Cup competition following their victory against Colombia.

Tite‘s squad became the first South American team to confirm their place for Qatar next year, with a hard-fought 1-0 victory proving to be enough.

A 72nd-minute goal from Lucas Paqueta secured the victory for Brazil, which marked their 11th win of the group, with the team continuing their undefeated run in the competition.

The squad have only drawn once, which happened to be against Colombia while they have scored 27 goals and only conceded four times in the process.

Brazil will be in action again on Tuesday when they compete against Argentina at the Estadio San Juan Bicentenario.

The nation have won the World Cup five times throughout history, with their 2018 campaign ending in the Round of 16 after they were knocked out by Belgium.