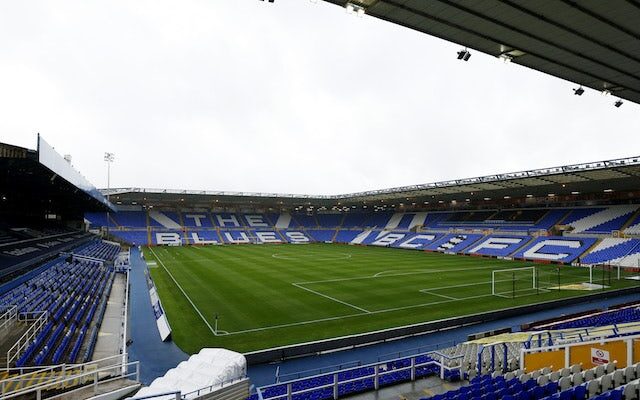 The 17-year-old midfielder is yet to sign his first professional contract with the Blues, which has alerted clubs from England’s top tier.

However, according to The Sun, via the Yorkshire Evening Post, Hall has decided to stay at St Andrews and will look to commit his long-term future with the Championship outfit.

Hall has been with Birmingham since the age of seven, but he is yet to make his senior debut for Lee Bowyer‘s side.

He has, however, featured eight times for the academy team across all competitions this campaign, scoring two goals and providing one assist, with several performances impressing the club’s coaching staff.

Hall has also caught the eye at international level and made his debut in midfield for England Under-18s last month, playing the full 90 minutes in their 3-2 defeat against the Netherlands.