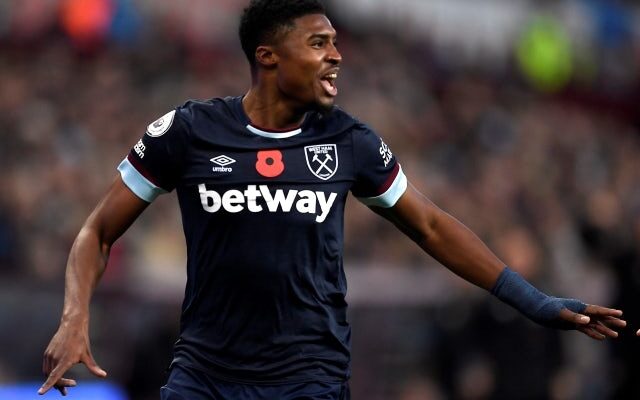 The 21-year-old has been given a run of games in the starting lineup over the past few weeks, replacing the injured Vladimir Coufal at right-back, and has impressed in the Czech defender’s absence.

Johnson will see his current contract at the London Stadium expire next summer, however there is an option for the club to extend his deal by a further two years.

Despite that, the Daily Express reports that West Ham are keen to negotiate fresh terms with the youngster and will look to tie him down to a new long-term contract.

Johnson, who scored his second senior goal in the 4-1 victory against Aston Villa last weekend, has performed well under Moyes so far this campaign, particularly in the Premier League where he has completed all 14 tackles attempted.

The academy graduate, who has been with the club since the age of seven, has made a total of 32 appearances for the senior side, including nine across all competitions this season.