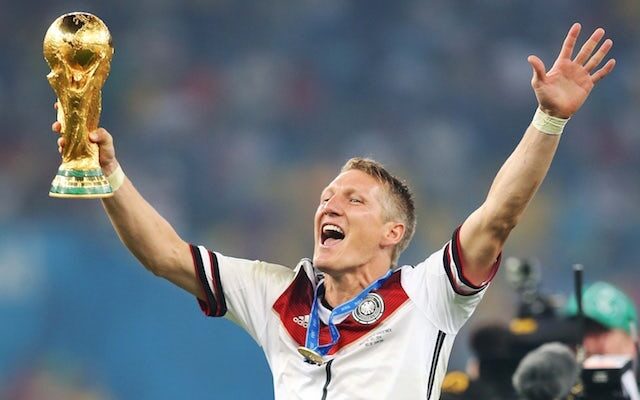 Former Manchester United midfielder Bastian Schweinsteiger has hit out at the Red Devils for their “passive” performance in Saturday’s Manchester derby at Old Trafford.

Manchester City recorded a 2-0 victory at the home of their bitter rivals, with an own goal from Eric Bailly followed by a close-range finish from Bernardo Silva late in the first period.

Pep Guardiola‘s side had 16 shots over the course of 90 minutes, while Man United managed just one attempt on target, as Ole Gunnar Solskjaer‘s side lost for the third time in their last four league games.

Schweinsteiger, who turned out for the club between 2015 and 2017, has criticised the 20-time English champions for their display in the derby fixture.

Passive @ManUtd vs active @ManCity.
The idea of football couldn’t be more different. I wish United would be more active and not chasing the ball non stop – losing their energy. Take away the ball of Pep’s team 😉
Come on Utd, you’re playing at #OldTrafford! #MUNMCI

Despite the defeat, head coach Solskjaer has insisted that he is not fearful of losing his job, with Man United still believed to be backing the Norwegian amid a difficult period.