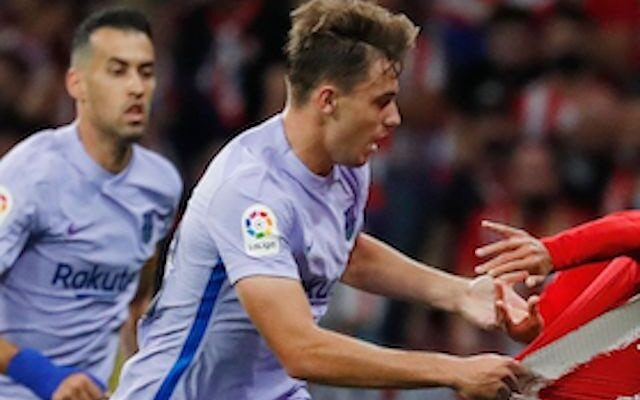 Barcelona are reportedly preparing to hold talks with Nico Gonzalez over a new long-term deal.

The 19-year-old has made the breakthrough into the club’s first team this season, featuring on 10 occasions in all competitions, including eight outings in Spain’s top flight.

Gonzalez still has three years left to run on his contract at Camp Nou, but according to Italian journalist Nicolo Schira, the Catalan giants are planning to open discussions with the teenager over a fresh deal.

The Spain Under-21s international has played twice in the Champions League this term, including the full 90 minutes of Tuesday’s 1-0 victory over Dynamo Kiev in Ukraine.

Barcelona will once again be led by interim manager Sergi Barjuan for Saturday’s contest with Celta Vigo, but an announcement confirming Xavi as the club’s new head coach is believed to be imminent.