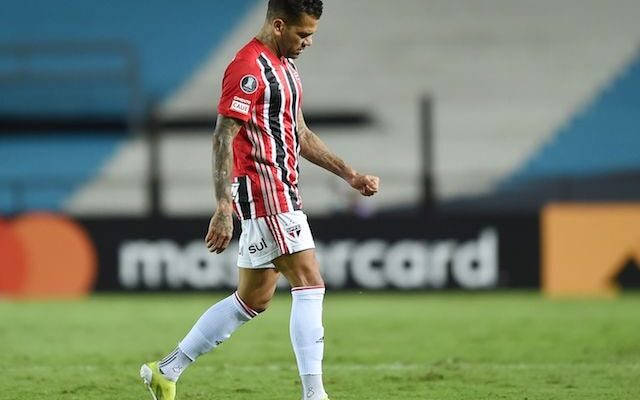 The 38-year-old, who played for the Catalan giants between 2008 and 2016, is currently without a club, having left Sao Paulo on a free transfer in September.

A recent report claimed that new Barcelona boss Xavi was keen to explore the possibility of bringing the Brazilian back to Camp Nou on a short-term deal.

However, according to Marca, the La Liga club are not interested in re-signing Alves, as Xavi wants to prioritise giving playing time to the team’s younger players.

The report claims that the South American could return to the club in a staff role, with Barcelona open to discussing a position with the right-back once he retires from professional football.