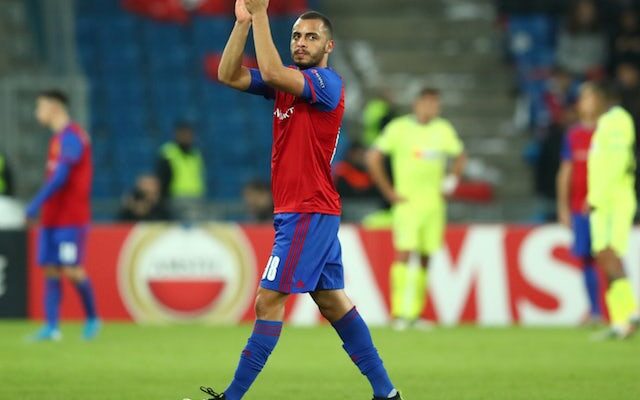 Barcelona are reportedly planning to move for Basel forward Arthur Cabral during the January transfer window.

The 23-year-old has scored 61 goals and registered 17 assists in 99 appearances for his Swiss club since making the move from Palmeiras.

This season, Cabral has scored 23 goals and registered eight assists in 24 outings in all competitions, which has led to a host of speculation surrounding his future.

According to Sport, the Brazilian – previously linked with Leeds United – has been identified as the ideal player to boost Barcelona’s attack during the January transfer window.

Barcelona are keen to sign a new forward in January amid suggestions that Sergio Aguero could be forced to retire from professional football due to his heart problem.