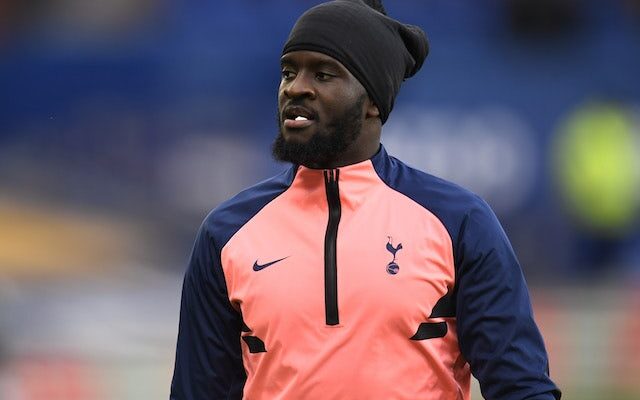 Barcelona are reportedly planning to make a loan approach for Tottenham Hotspur midfielder Tanguy Ndombele during the January transfer window.

The Catalan giants, who are believed to be on the verge of appointing Xavi as their new head coach, will allegedly attempt to boost their midfield options at the start of 2022.

A number of players have been linked with moves to Camp Nou, but the Catalan giants are likely to have to look at the loan market due to their ongoing financial problems.

According to Sport, Ndombele has emerged as a genuine option, with Barcelona keen to explore the idea of taking the France international on a short-term deal in January.

The report claims that the La Liga giants were keen to sign Ndombele during his time at Lyon, but Spurs ultimately swooped to land the midfielder in July 2019.

The Frenchman – contracted to his capital club until June 2025 – has scored twice in nine appearances for Spurs during the 2021-22 campaign.