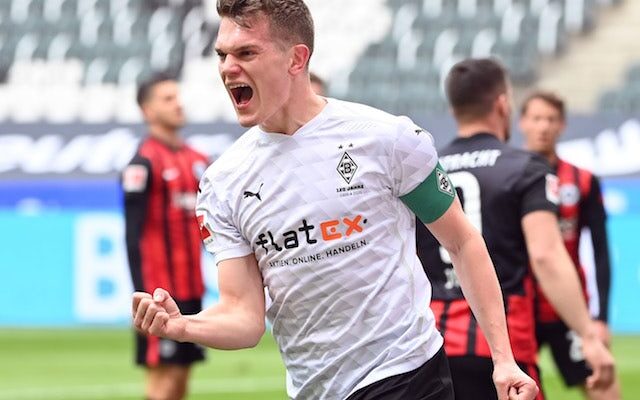 The 27-year-old has again been an important player for his German club during the 2021-22 campaign, making 10 appearances in all competitions, including eight outings in the Bundesliga.

Ginter’s contract at Borussia-Park is due to expire next summer, though, meaning that the centre-back would be free to hold discussions with foreign clubs at the start of 2022.

According to Fichajes, Barcelona have identified the Germany international as a leading target, with the Catalan outfit looking at low-cost signings due to their financial issues.

The report claims that Ginter’s age and experience appeals to the Catalan outfit, while he would comfortably fit within the team’s wage structure.

The German, who has also been linked with a move to Real Madrid, recently said that he would be open to signing a new contract with Monchengladbach.