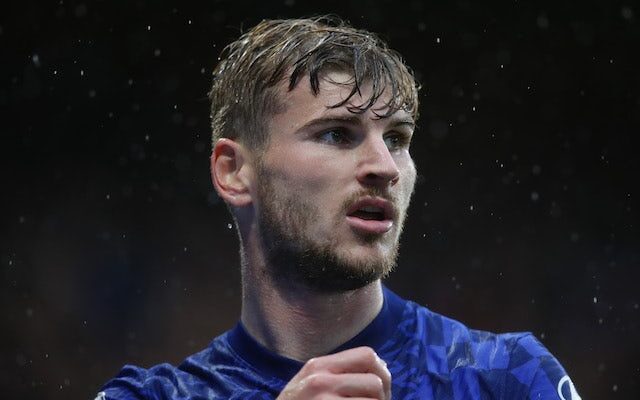 Both attackers are struggling for consistent starts in Thomas Tuchel‘s setup, with Ziyech starting just two games in the 2021-22 Premier League so far.

Werner returned from injury in time to come on as a substitute in Tuesday’s 4-0 rout of Juventus, but the arrival of Romelu Lukaku has also seen his opportunities limited.

With Xavi seeking to bolster his attacking ranks at Barcelona, ESPN claims that Ziyech and Werner are potential targets for La Blaugrana heading into the January window.

The report adds that Barcelona have already enquired about the duo’s availability and would want any winter deal to be a loan, with a possible option to buy included for the end of the season.

Ziyech’s contract at Stamford Bridge does not expire until 2025, while Werner also has just under four years left to run on his deal with the Champions League holders.