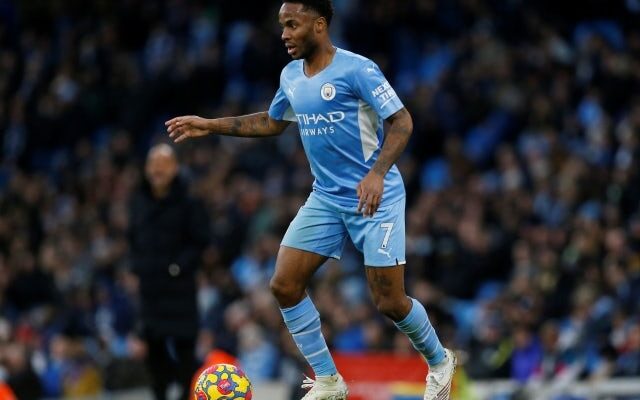 Barcelona transfer chief Mateu Alemany has touched down in Manchester to discuss potential deals for Edinson Cavani and Raheem Sterling, according to a report.

Despite their well-documented financial issues, Barca are expected to bolster their attacking line in January amid reports that Sergio Aguero could be forced into retirement.

Manchester City‘s Sterling continues to be strongly linked with a move to Catalonia, while injuries and the return of Cristiano Ronaldo have seen Cavani struggle for minutes at Manchester United.

According to Radio Barcelona, Alemany is now in Manchester to discuss possible moves for both players, although Sterling is the number one priority for Barcelona.

The former Liverpool man has affirmed that he would be open to taking on a new challenge, although the report adds that talks are also planned with the entourage of RB Leipzig’s Dani Olmo.

Barca boss Xavi saw Memphis Depay, Frenkie de Jong and Philippe Coutinho all hit the back of the net in a routine 3-1 La Liga win over Villarreal on Saturday.