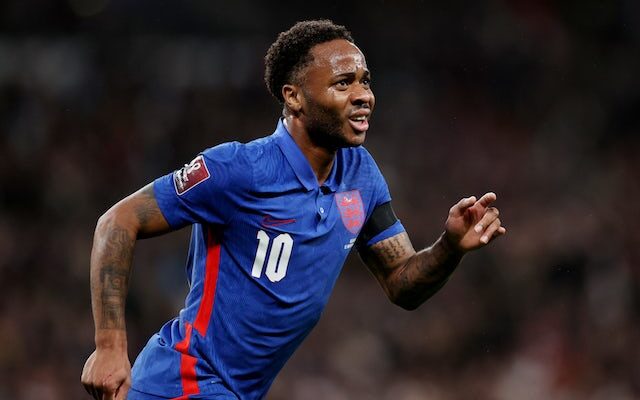 Barcelona CEO Mateu Alemany has claimed that there is currently “no possibility” of the club making any signings during the January transfer window.

The Catalan giants are still struggling financially but continue to be linked with a number of players, as new head coach Xavi has seemingly been promised that the squad will be improved at the start of 2022.

Speaking during the unveiling of Dani Alves on Wednesday, Alemany appeared to claim that new signings were unlikely but insisted that the club “are working on different situations”.

“For January, we’ll see [if there are signings],” Alemany said at Alves’s presentation. “There is a month and a half and we are working on different situations. As of today, there is no possibility of making signings in January. On the 1st, we’ll see.”

Barcelona are expected to be enter the loan market during the January window, with Manchester City‘s Raheem Sterling thought to be a leading target.

RB Leipzig attacker Dani Olmo also continues to be linked with the club, but the Catalan giants allegedly face missing out on the Spain international to Manchester United.