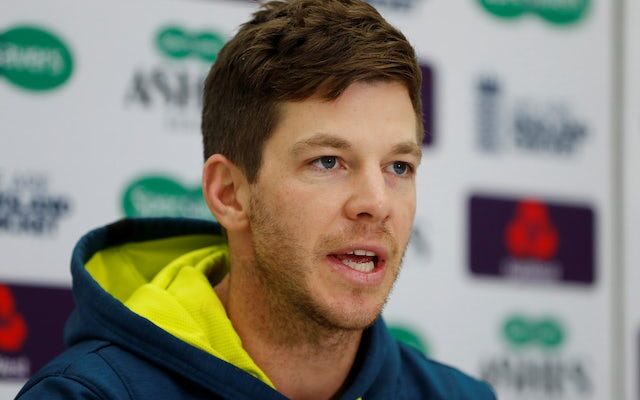 Australia wicket-keeper Tim Paine will miss the upcoming Ashes series after deciding to take an indefinite break from cricket.

Earlier this month, Paine announced that he was stepping down as captain of the Baggy Greens, a consequence of an historical investigation into texts sent to a female colleague.

Despite the 36-year-old stating that he had been “exonerated” during a misconduct investigation, Paine resigned after learning that the text messages concerned would be published.

Paine had been expected to don his gloves for the five-Test series against England, the first match due to start on December 8.

However, on Friday morning Down Under, Paine’s manager James Henderson said on Twitter: “Confirming that [Tim Paine] is stepping away from cricket for an indefinite mental health break. We are extremely concerned for his and Bonnie’s well-being and will be making no further comment at this time.”

Alex Carey or Josh Inglis are expected to deputise for Paine for the opening clash in Brisbane.