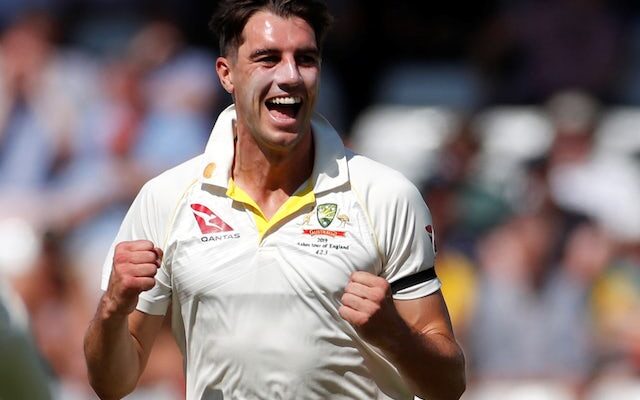 Australia have cruised to a nine-wicket victory over England in the first Ashes Test, capitalising on a batting collapse from the tourists.

Ahead of day four in Brisbane, Dawid Malan and Joe Root had given England plenty of reason for optimism, moving their team to within 58 runs of Australia with eight wickets still remaining.

However, both players were dismissed within half-an-hour on Friday, ending on 82 and 89 respectively, and although brief resistance from Ben Stokes and Jos Buttler kept England alive, the writing was already on the wall.

England lost their last eight wickets for 77 runs, Nathan Lyon ending with the best figures (4-91) for Australia as England were bowled out for 297.

Nursing a rib injury, David Warner did not take to the crease for Australia, but Alex Carey and Marcus Harris both scored nine runs apiece to seal victory in just 5.1 overs.

England will inevitably make changes for the next encounter, a day-night Test match which starts in Adelaide on Thursday.