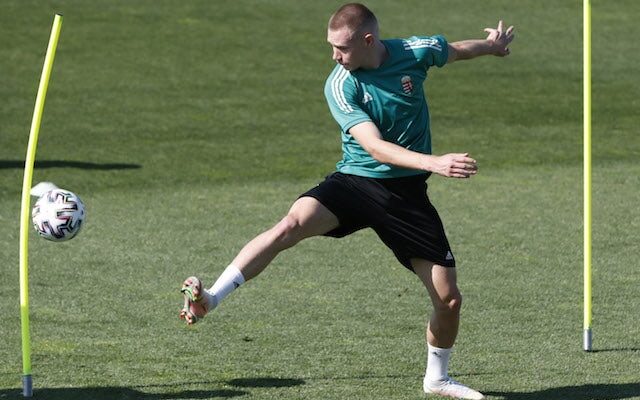 The 23-year-old has made 39 appearances in all competitions since signing for the Turkish giants, seeing his stock raised considerably on the back of a period in Cyprus.

Despite being less than a year into his stint with Fenerbahce, Chelsea are said to be contemplating an approach for the Hungary international in the future.

According to Pulse.ng, the Premier League leaders would face competition from Atletico if they were to make a move during one of the upcoming transfer windows.

On the back of their indifferent form in La Liga and the Champions League, Diego Simeone is looking for solutions ahead of the turn of the year.

The report claims that Fenerbahce would be prepared to consider any offer in the region of £17m for a player whose contract does not expire until 2025.