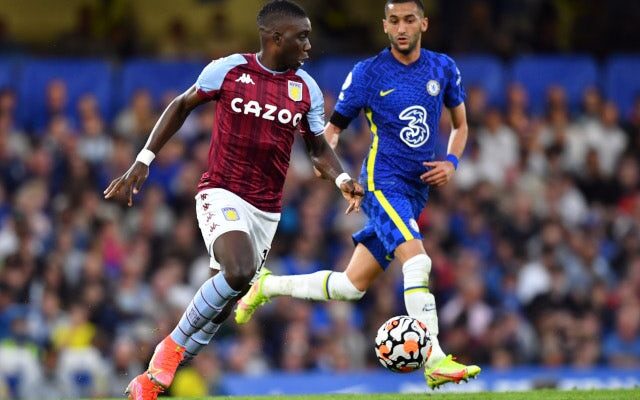 At a time when they are searching for a replacement for sacked manager Dean Smith, player sales during the January transfer window are currently not on Aston Villa‘s list of priorities.

However, with only seven weeks remaining until changes can be made to the first-team squad, they will soon be contemplating how they can wheel and deal for their new boss.

Parting ways with Marvelous Nakamba could be on the agenda, the Zimbabwe international one of the players who is allegedly being lined up by Newcastle United.

The 27-year-old is valued in the region of £6.3m by Transfermarkt, but that is the bare minimum that Villa would demand for someone who has made seven top-flight appearances this season.

Anwar El Ghazi, priced at £11.7m by the same outlet, is another squad member in a similar predicament, and Villa are unlikely to say no if a substantial offer comes their way.

With Danny Ings, Ollie Watkins and Cameron Archer all options for whoever replaces Smith, it would come as no surprise if Keinan Davis was allowed to depart Villa Park.

Injury prevented the £2.7m-rated frontman from leaving during the summer, and the academy graduate will be viewed as the ideal addition by plenty of Championship clubs at the turn of the year.