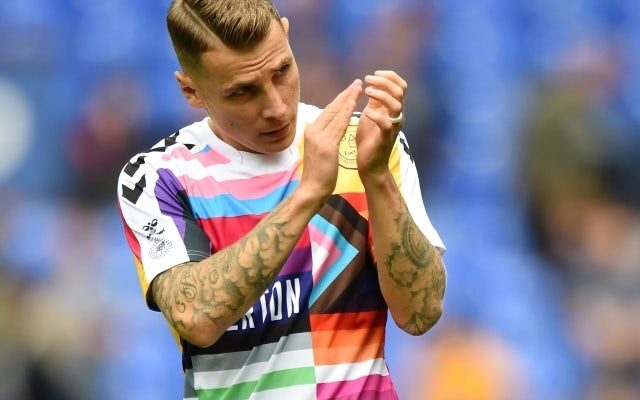 Aston Villa have agreed on a deal with Everton for full-back Lucas Digne, according to a report.

The Frenchman has struggled for game time with the Toffees since having a fallout with Rafael Benitez, with his last performance taking place on December 1 against Liverpool.

Despite that, the 28-year-old has made 13 appearances this season, but he is expected to spend the second half of the campaign alongside a new group of players.

According to Sky Sports News, the two clubs have now agreed to a £25m deal that will see the full-back move to Steven Gerrard‘s team following several days worth of negotiations.

Villa were not the only Premier League outfit that were hoping to sign Digne, with Chelsea, Newcastle United and West Ham United all having been interested in him.

Gerrard’s men will be back in action on Saturday when they face Manchester United in the Premier League.