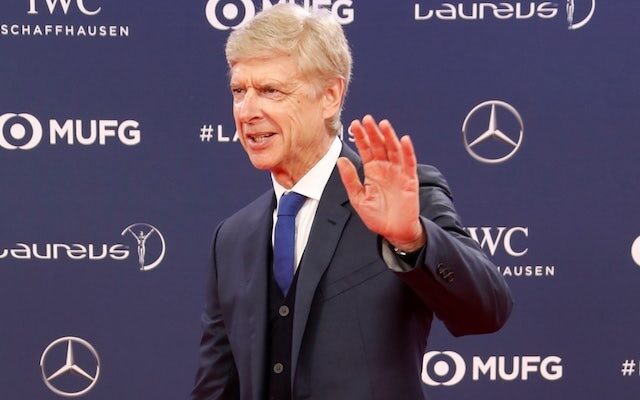 Former Arsenal manager Arsene Wenger has claimed he ‘regrets’ not leaving the North London club back in 2007.

The illustrious Frenchman guided the Gunners to three Premier League titles and seven FA Cups during his 22 years in charge but departed in 2018 following pressure from sections of the club’s fanbase.

Wenger turned down opportunities from the likes of Real Madrid and Manchester United to stay loyal to Arsenal, but the 72-year-old has now admitted that remaining in North London was not the best decision following the Kroenkes’ welcome.

Speaking in his Arsene Wenger: Invincible documentary, Wenger said: “2007 was a decisive point, It’s the first time I could feel there were tensions inside the board.

“I still today wonder if I did the right thing, because life was never exactly the same after. I thought, I now have to go to the end of this project. I could have gone to the French national team, the English national team twice or three times even.

“I regret. I should have gone somewhere else. I identified myself completely with the club and that was the mistake I made. Now there is no special reason for me to go there. All the rest is purely emotional and that is less important.”

Wenger steered Arsenal to three FA Cups post-2007 but could only muster a fifth-placed Premier League finish with the Gunners during his farewell 2017-18 season.