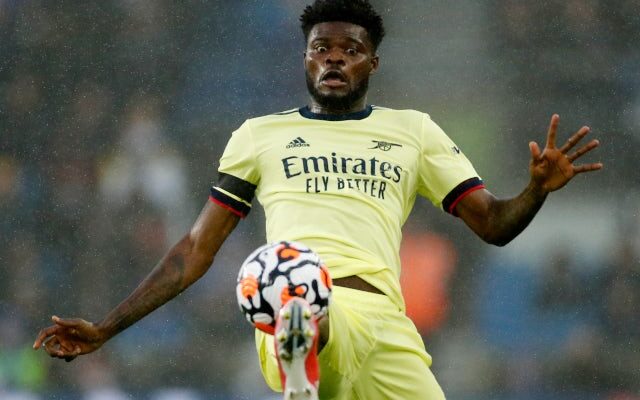 The Ghana international did not link up with his national team for November’s World Cup Qualifying games after complaining of a tight groin before the Gunners’ win over Watford.

Ainsley Maitland-Niles deputised well for Partey in that 1-0 success, but the former Atletico Madrid man is seemingly set to regain his spot in the XI at Anfield.

Arsenal’s latest medical update confirmed that Sead Kolasinac (ankle) and Granit Xhaka (knee) would be absent for Saturday’s game, but all other members of Mikel Arteta‘s squad were available for selection.

As a result, Partey is sure to reclaim his rightful place in the engine room, with Arteta now faced with a selection dilemma between Maitland-Niles and Albert Sambi Lokonga.

Partey’s time at Arsenal has been blighted by injuries since his arrival, but the 28-year-old has now started six of Arsenal’s last seven Premier League games.