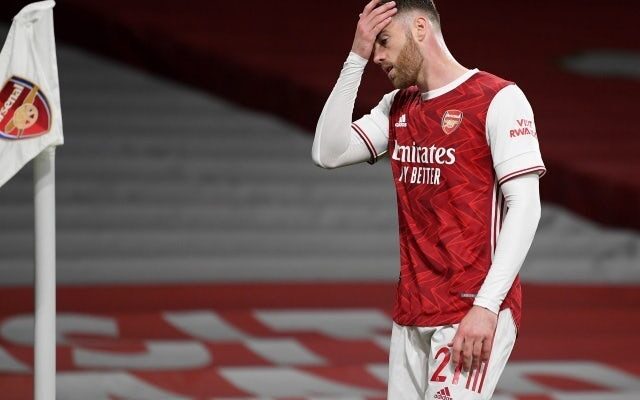 The Toffees are looking at the right-back position as a main area to strengthen moving forwards, and that is something that has led the club to him.

According to The Sun, Chambers is an option for Rafael Benitez as he is someone that would not cost too much money for Everton, with a reported fee of £5m being noted.

The 26-year-old is coming towards the end of his contract with the Gooners and that could prompt the club to sell him before he is available for free.

Chambers has not been featured in the matchday squad across the past two months of fixtures, which is why he is being seen as a viable option, with a lack of game time potentially prompting him away.