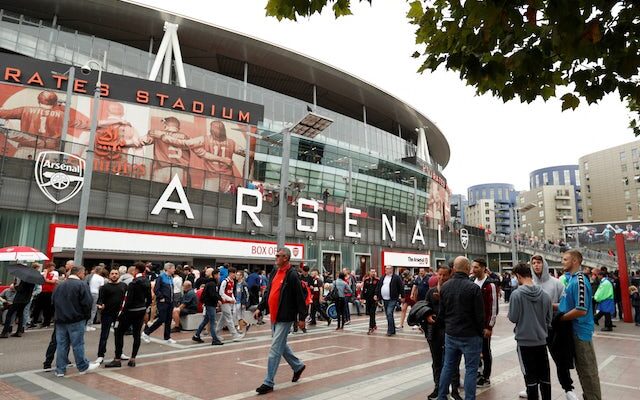 The 22-year-old is yet to make a first-team appearance for the Gunners, his only game time coming in the EFL Trophy during 2018-19.

However, the Northern Ireland international helped Blackpool to promotion from League One last season, his performances earning him an opportunity with Championship side Millwall during the current campaign.

According to football.london, Ballard’s progression has convinced the powers-that-be at the Emirates Stadium to take up the option to extend his contract.

The report suggests that Arsenal’s primary focus is to avoid the player departing the club on a free transfer in 2022.

While Ballard is making a positive impression during his time at The Den, it appears unlikely that he will be included in Mikel Arteta‘s squad in the foreseeable future.