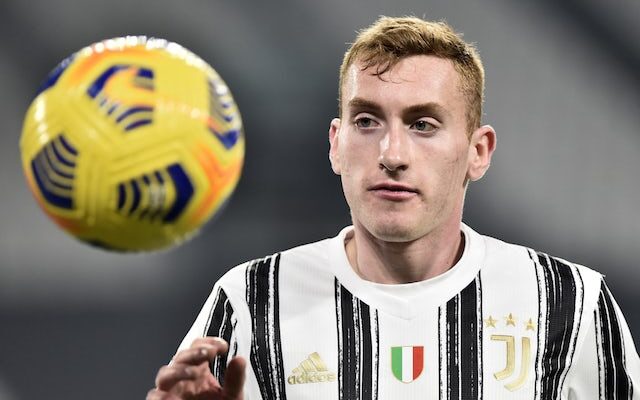 The Old Lady are believed to be open to selling the Sweden international for the right price next year, as the club look to make room for new signings ahead of the 2022-23 campaign.

A recent report claimed that Tottenham were lining up an approach for Kulusevski amid suggestions that he could be available for a fee in the region of €35m (£30m).

According to Sky Italy, there is also interest from Arsenal, and the Gunners could rival their bitter rivals for his signature either in January or during next summer’s transfer window.

Kulusevski has only started two Serie A matches this season, having fallen down the pecking order at Juventus under returning head coach Massimiliano Allegri.

In total, the versatile attacker – also linked with Manchester City, Manchester United and Bayern Munich – has scored eight goals and registered eight assists in 62 appearances in all competitions for the Old Lady.