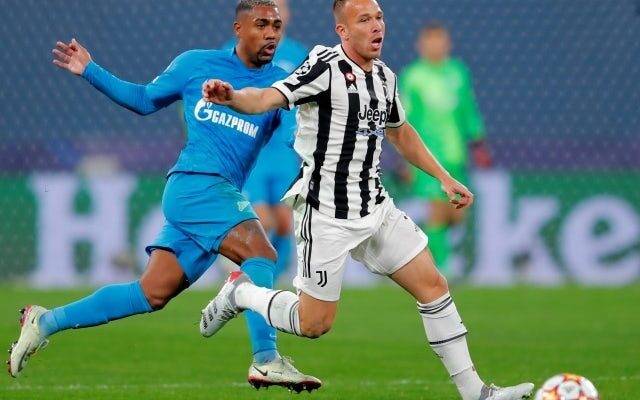 Arsenal are set for further talks with Juventus in a bid to sign Arthur, according to a report.

The Gunners are hoping to add further strength in depth to the squad this month, and the Brazilian midfielder is someone they have been linked with regularly.

The 25-year-old has made eight appearances in Serie A this season for Juventus, but he is wanted by Mikel Arteta on a short-term deal while dealing with injuries to his squad.

According to reports in Italy, Arsenal are preparing to continue further negotiations with the Old Lady in a bid to sign Arthur within this transfer window.

The Gunners are hoping to bring him in on a loan deal until the end of the season, but Juventus are currently not willing to let him leave unless they bring somebody else in to replace him.

Arsenal had to postpone their most recent Premier League fixture against Tottenham Hotspur due to injuries, COVID-19 issues, and the Africa Cup Of Nations.