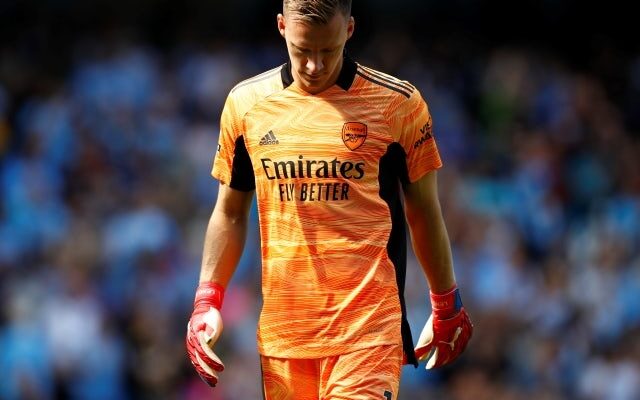 Goalkeeper Bernd Leno is reportedly likely to remain at Arsenal until the end of the season.

Having lost his place to new arrival Aaron Ramsdale, the 29-year-old has been restricted to five appearances in all competitions this season.

With the Germany international’s contract due to expire in 2023, it has been suggested that the Gunners may look to maximise his valuation during the January transfer window.

However, according to The Athletic, the North Londoners have no plans to sell Leno until the end of the campaign.

The report claims that boss Mikel Arteta values having Leno to act as competition for Ramsdale, who has impressed since joining from Sheffield United.

Providing that he does not reclaim his spot back in the starting lineup, Leno will almost certainly give no consideration to penning fresh terms at the Emirates Stadium.